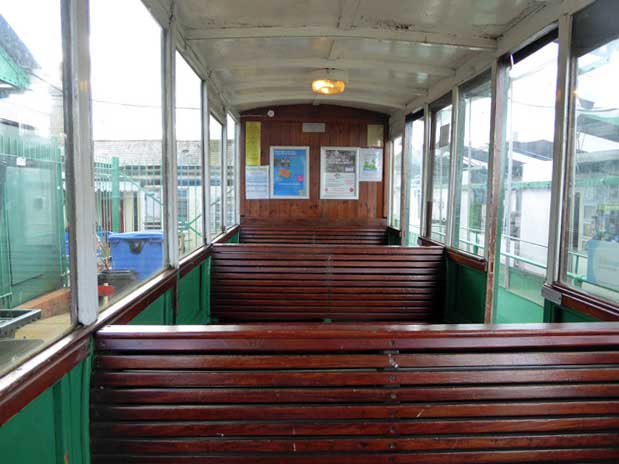 And is also in the Guinness Book of Records!

A Southampton-Hythe ferry was first recorded over 400 years ago, but it wasn’t until 1881 that the present pier was opened for business. A hand-propelled Narrow Gauge railway was built on the pier in 1909 and was electrified in 1922. The Hythe Pier Railway has been operating ever since and is the longest continuously running pier train in the UK!

The track is laid to 2 ft (610 mm) narrow gauge and is electrified at 250 V DC by a third rail on the seaward side of the track.

It still uses the original engine and rolling stock and continues to connect with the half hourly ferry service to Southampton!

Check out the following website for more info – HERE!

And is also in the Guinness Book of Records!

A Southampton-Hythe ferry was first recorded over 400 years ago, but it wasn’t until 1881 that the present pier was opened for business. A hand-propelled Narrow Gauge railway was built on the pier in 1909 and was electrified in 1922. The Hythe Pier Railway has been operating ever since and is the longest continuously running pier train in the UK!

The track is laid to 2 ft (610 mm) narrow gauge and is electrified at 250 V DC by a third rail on the seaward side of the track.

It still uses the original engine and rolling stock and continues to connect with the half hourly ferry service to Southampton!

Check out the following website for more info – HERE! 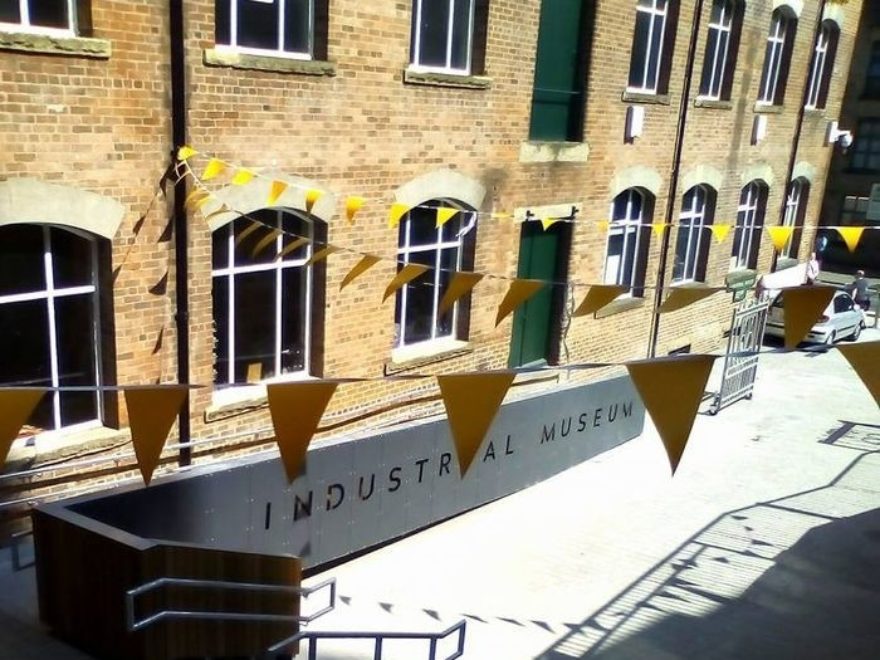 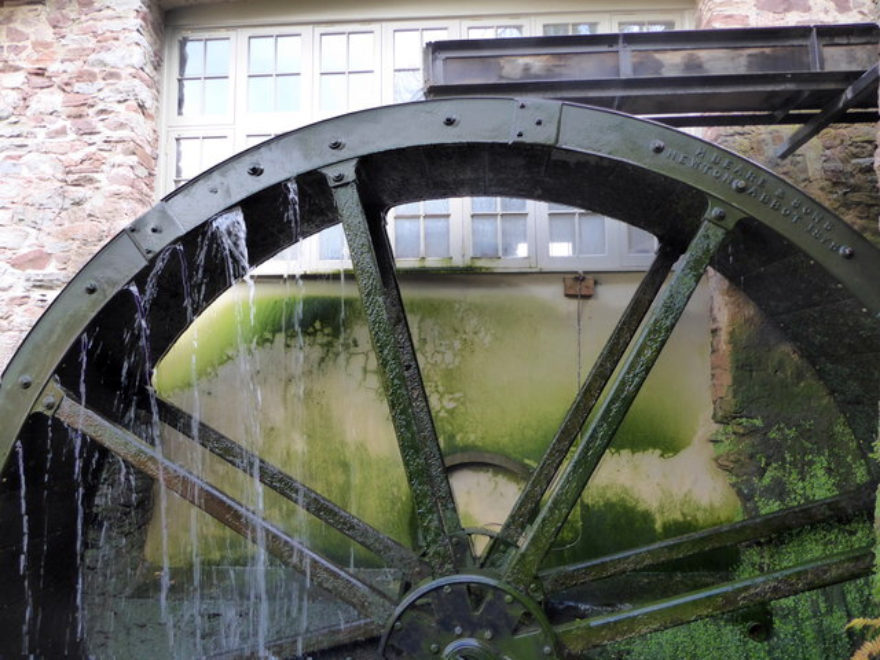 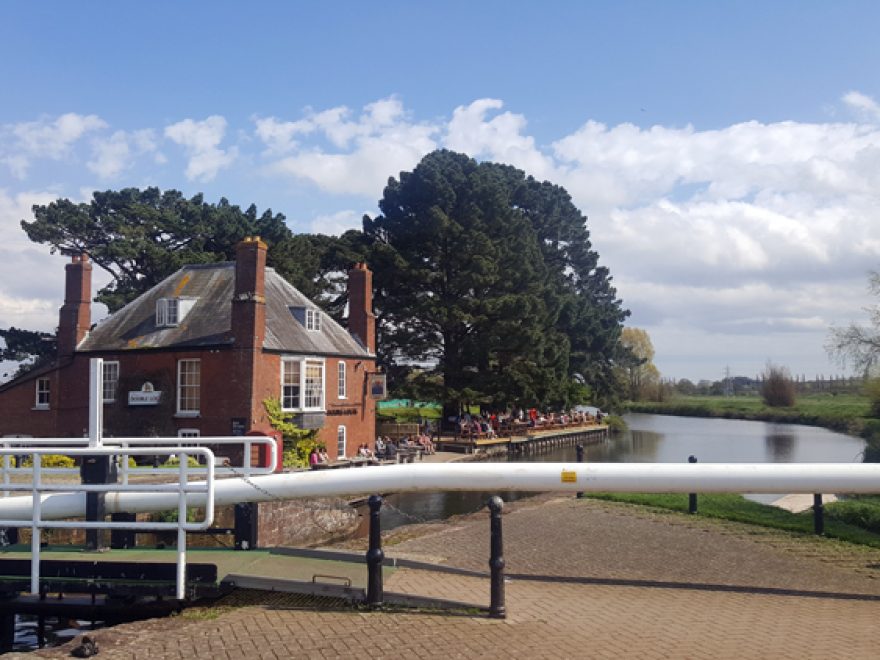 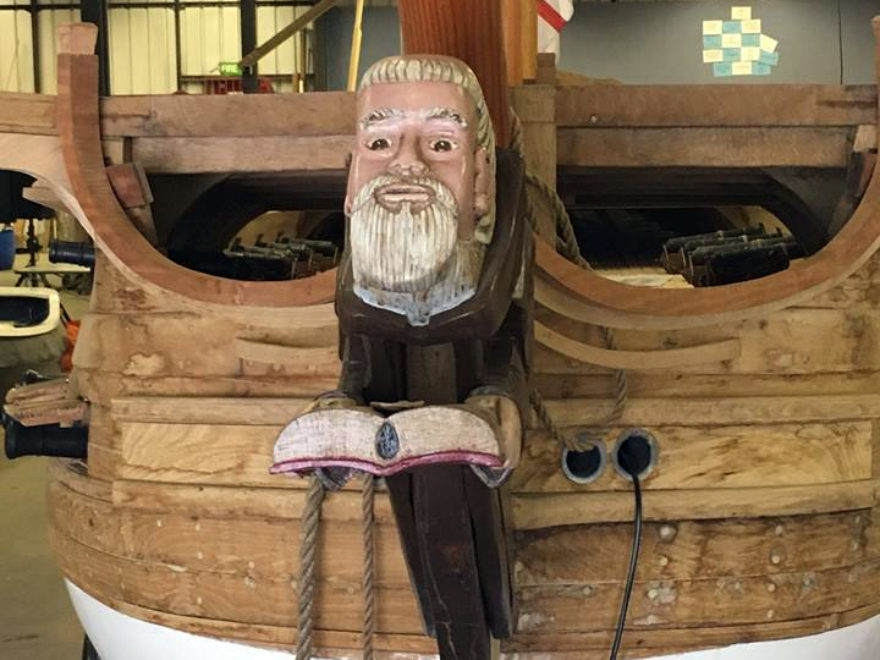 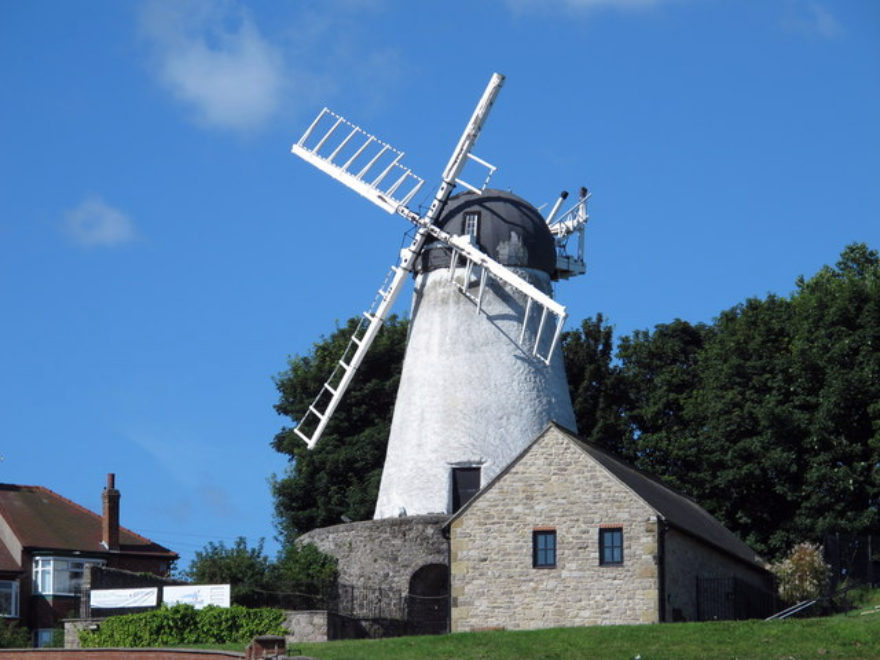 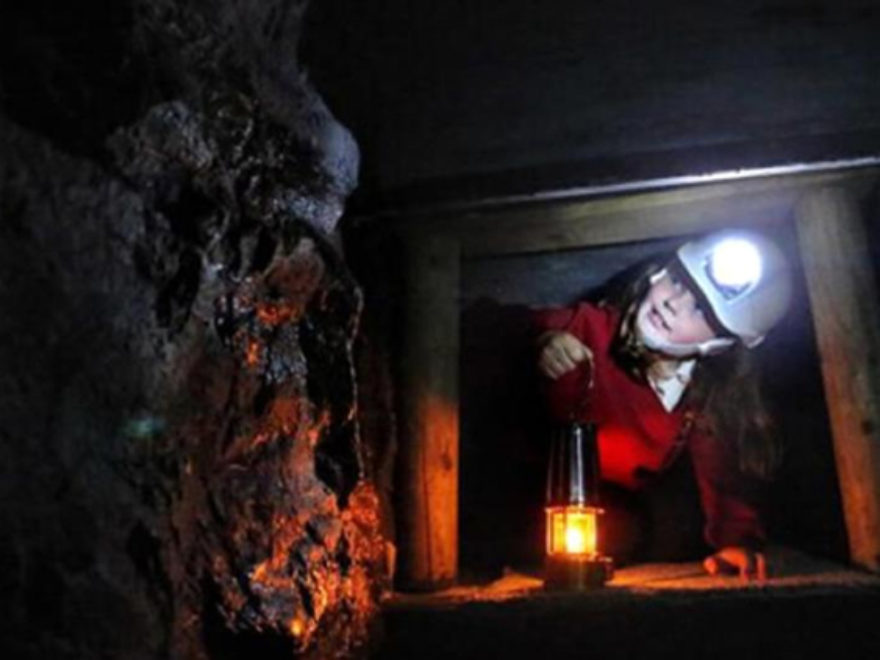 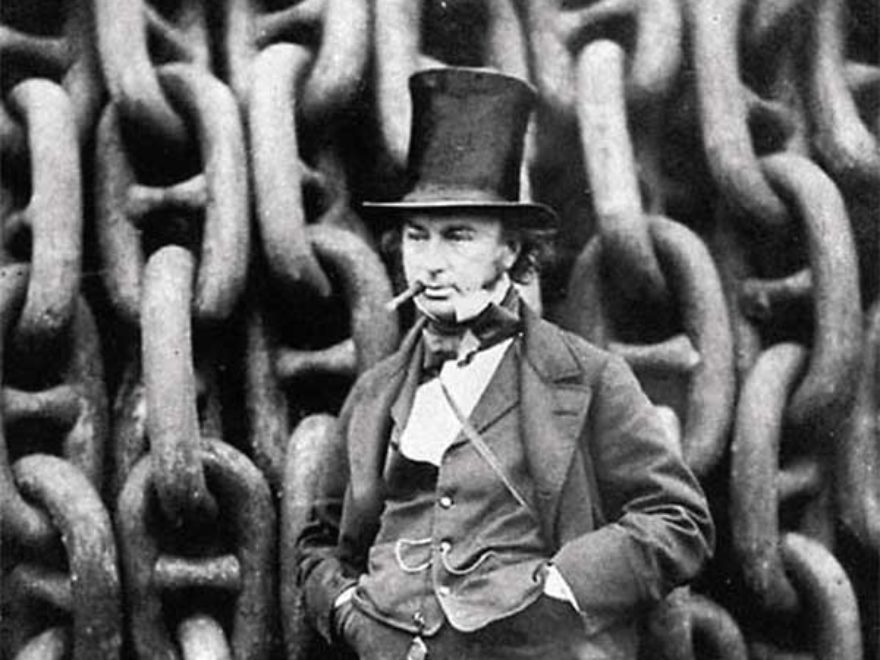 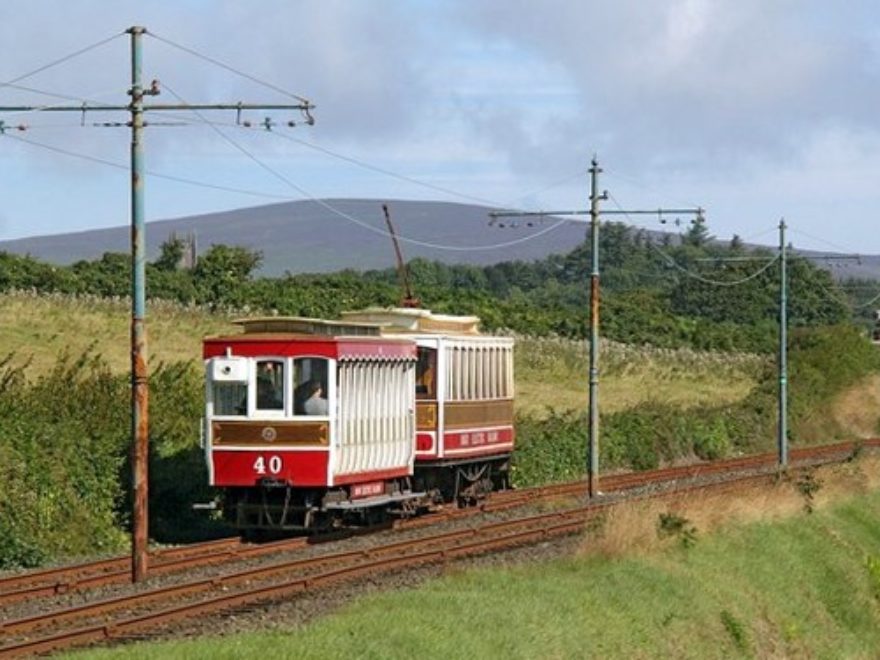 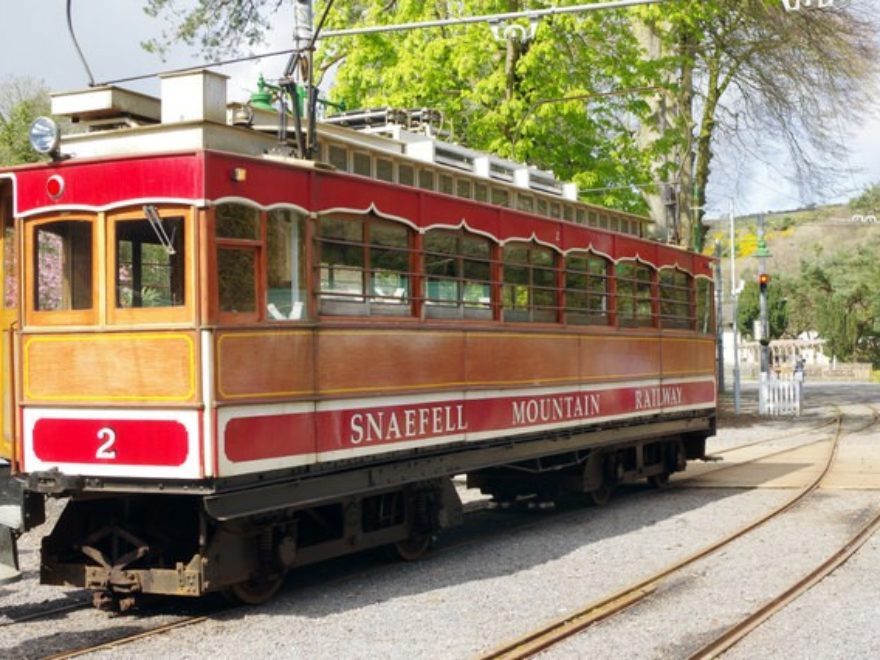 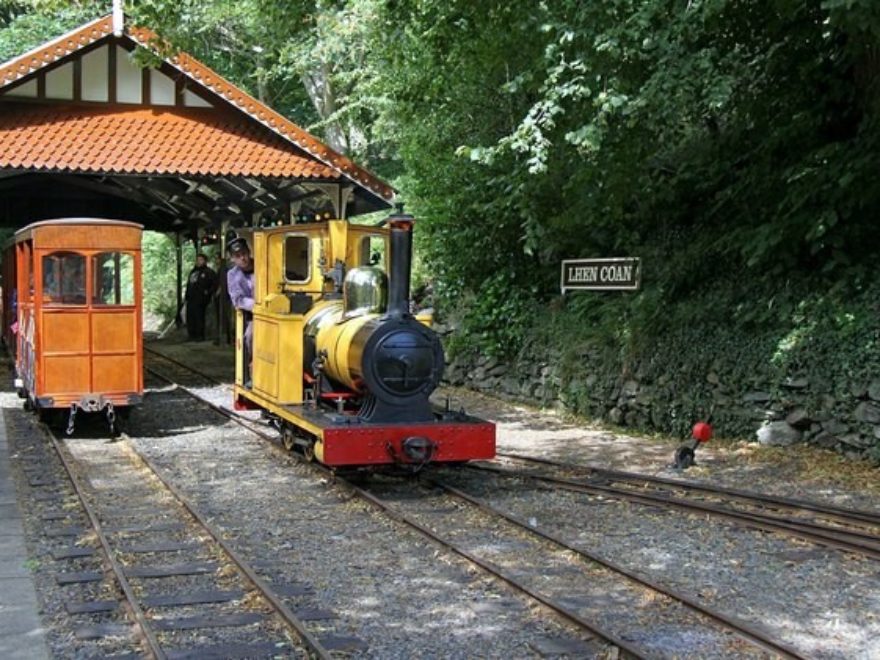 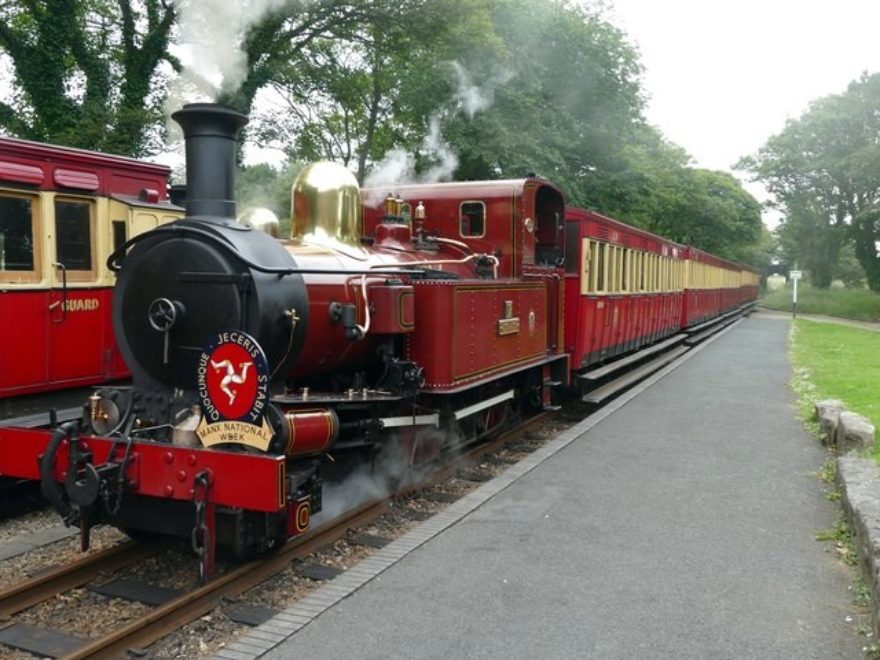 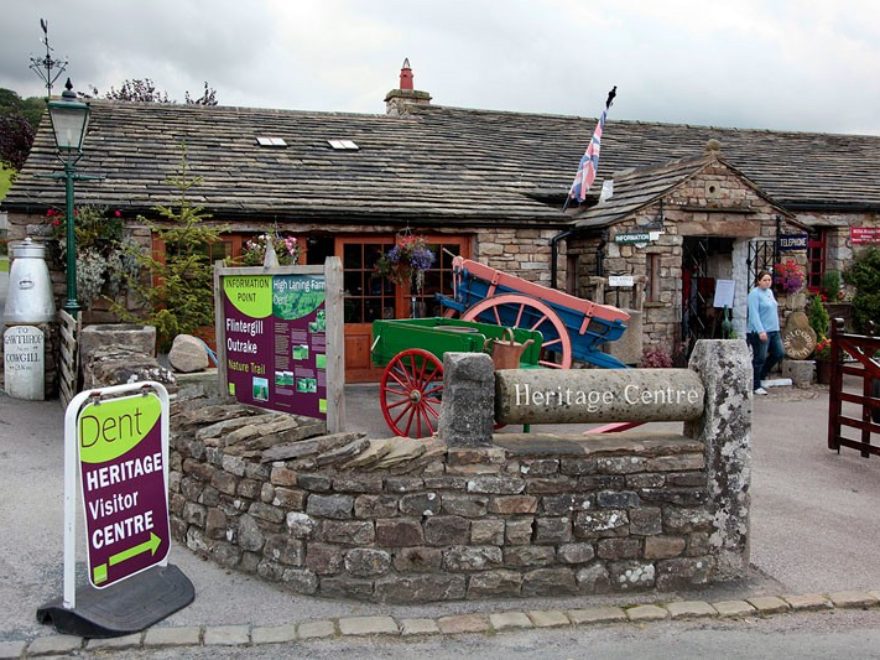 At the Dent Museum and Heritage Centre you will learn about the working lives and social customs of the Dales folk who inhabited this beautiful area in times past. The centre was designed and built entirely by local labour; they beautifully converted and extended the former  filling-station for Dent town. Most of the exhibits are… 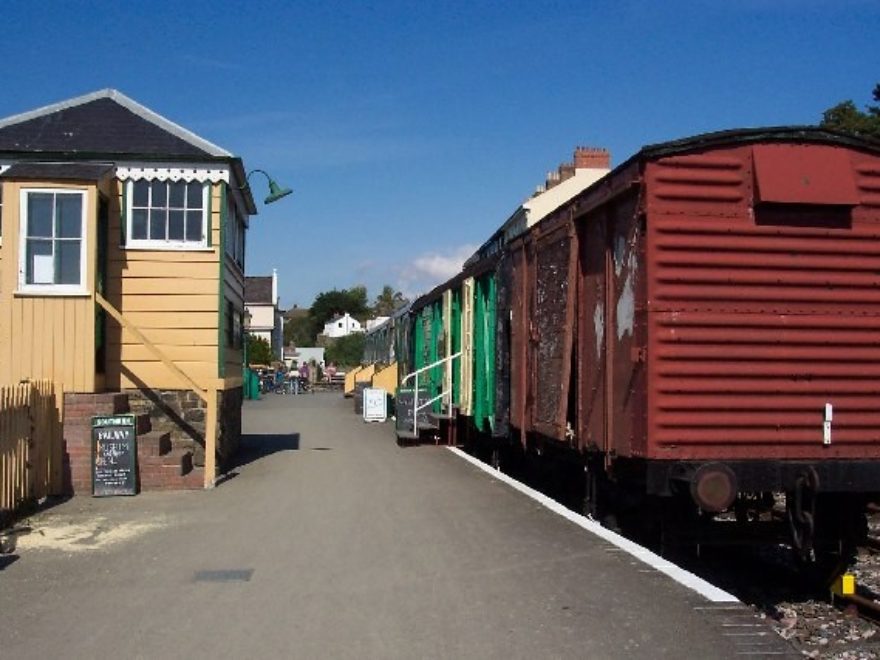 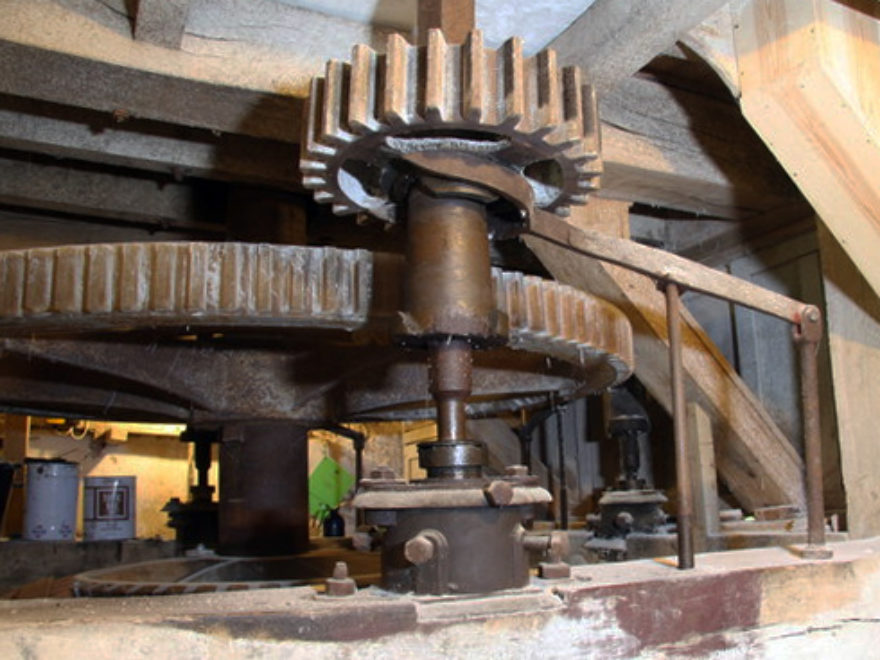 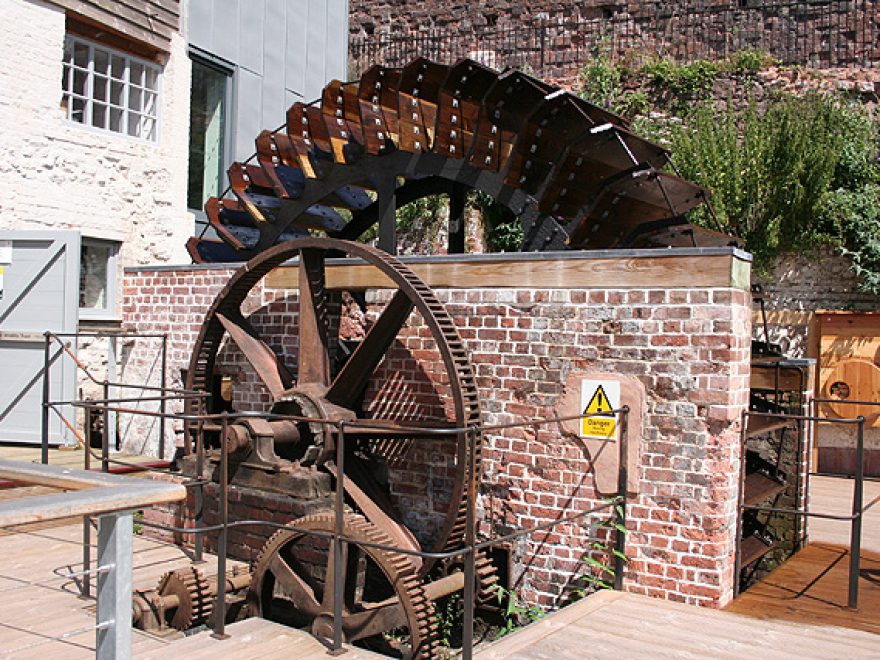 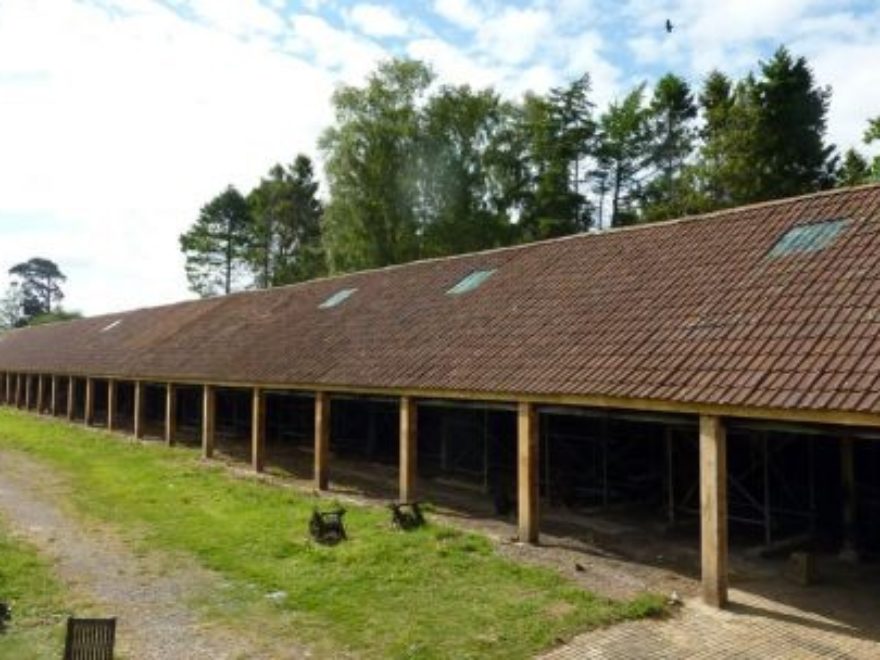 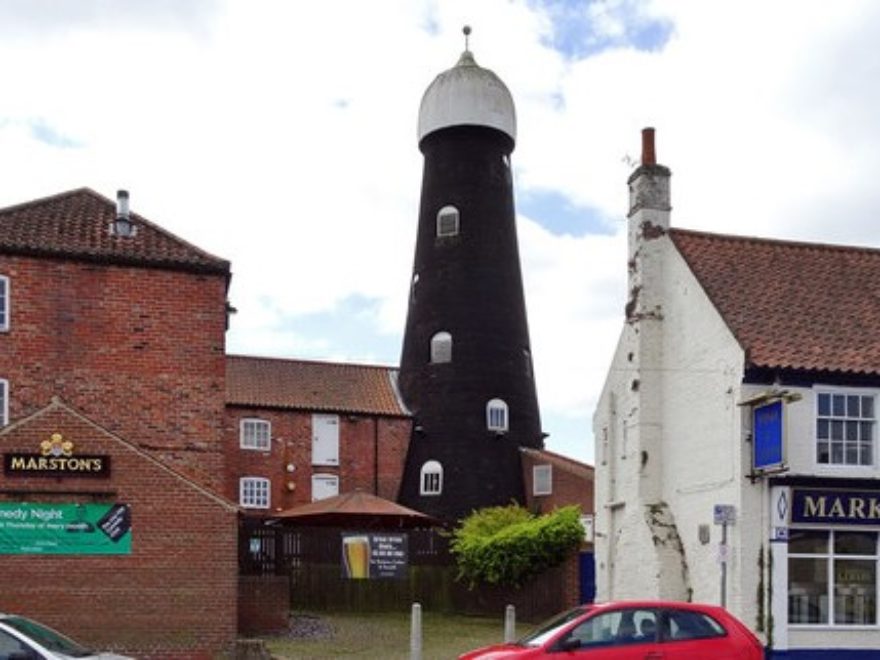 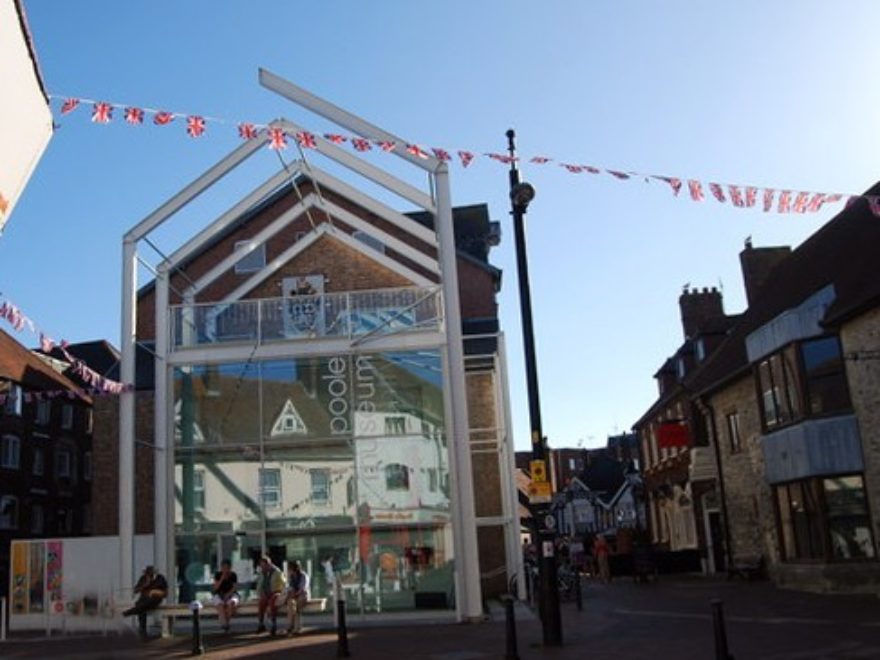 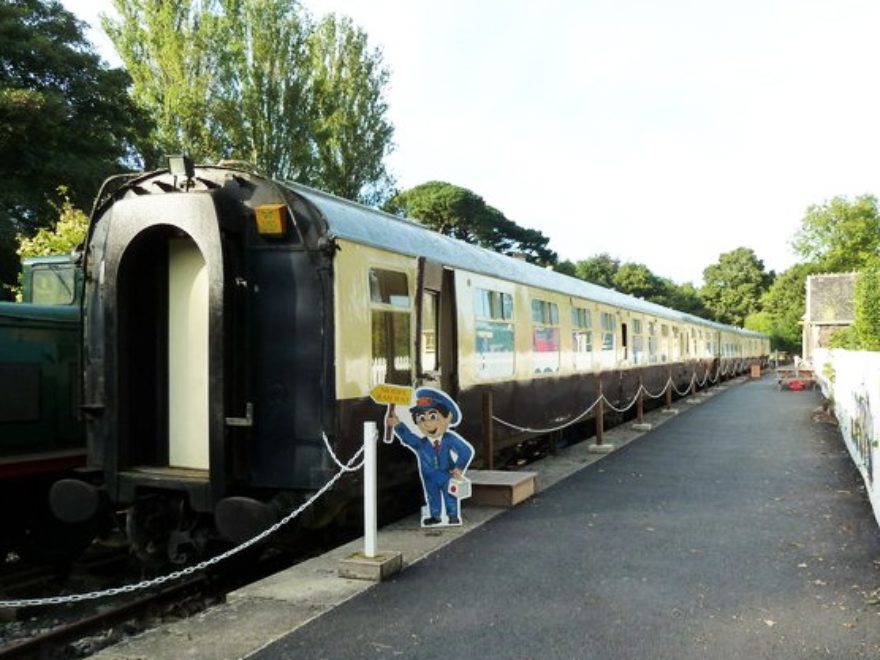