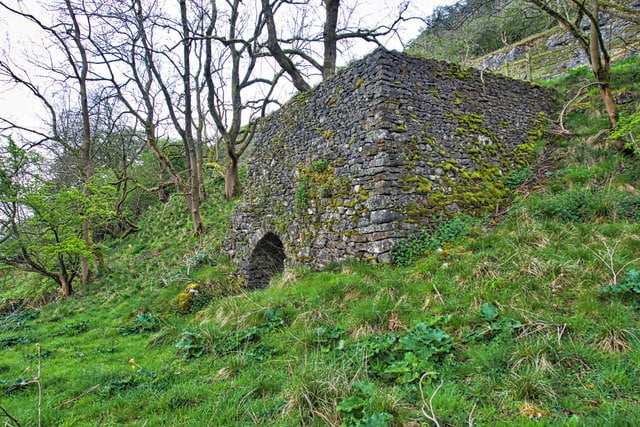 Knipe Scar Limekiln is a glorious relic from the Victorian era.

As a grade II listed structure, it is afforded much respect.

Knipe Scar Limekiln was built in the last decade of the 18th century burning limestone from local quarries using local coal. By the 1860s larger kilns were opening up at Ingleton and Settle and small limekilns such as Knipe Scar could not compete.

It was restored in 1983. and is remarkably well preserved.

Lime was in demand for the production of mortar or as a fertiliser during the period 1750-1850. This example is situated below the quarry where the stone was obtained, and the access from the present road is clear; it is one of the few surviving limekilns of many hundreds built prior to the large-scale lime production on the edge of the Dales in the latter part of the C19. A. Raistrick, Old Yorkshire Dales, 1967, p78