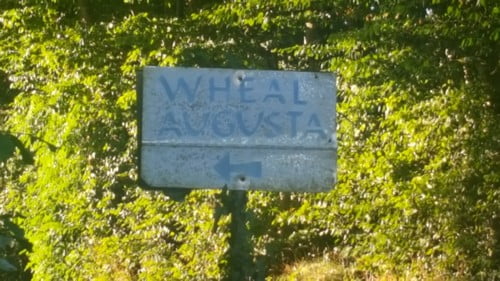 Wheal Augusta was a successful Barite mine in South Devon on the edge of Dartmoor National Park.

The ore has a banded appearance and was locally termed ‘bacon ore’.

Wheal Augusta was originally started around 1849 as a lead mine under the name Bridford Wheal Augusta.

Production switched to Barite in 1850 with the name change to Bridford Barytes Mine.

Initially, Wheal Augusta was an open cast works (SX829866). The sett was then developed underground from a site slightly to the south, working the lode which was up to 6 feet wide down to about 85 fathoms (about 200 ft below sea level).

Wheal Augusta was a successful Barite mine in South Devon on the edge of Dartmoor National Park.

The ore has a banded appearance and was locally termed ‘bacon ore’.

Wheal Augusta was originally started around 1849 as a lead mine under the name Bridford Wheal Augusta.

Production switched to Barite in 1850 with the name change to Bridford Barytes Mine.

Initially, Wheal Augusta was an open cast works (SX829866). The sett was then developed underground from a site slightly to the south, working the lode which was up to 6 feet wide down to about 85 fathoms (about 200 ft below sea level). 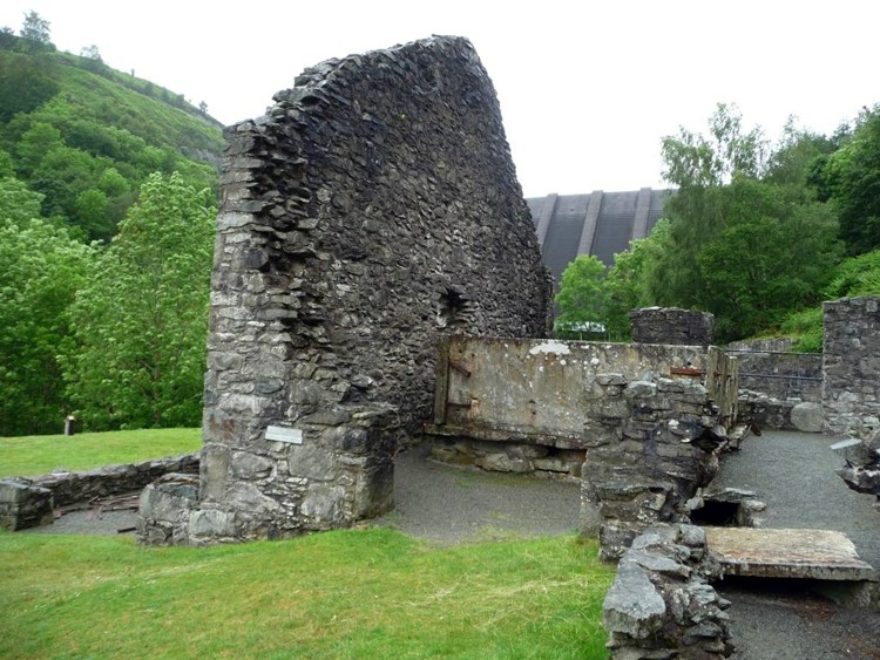 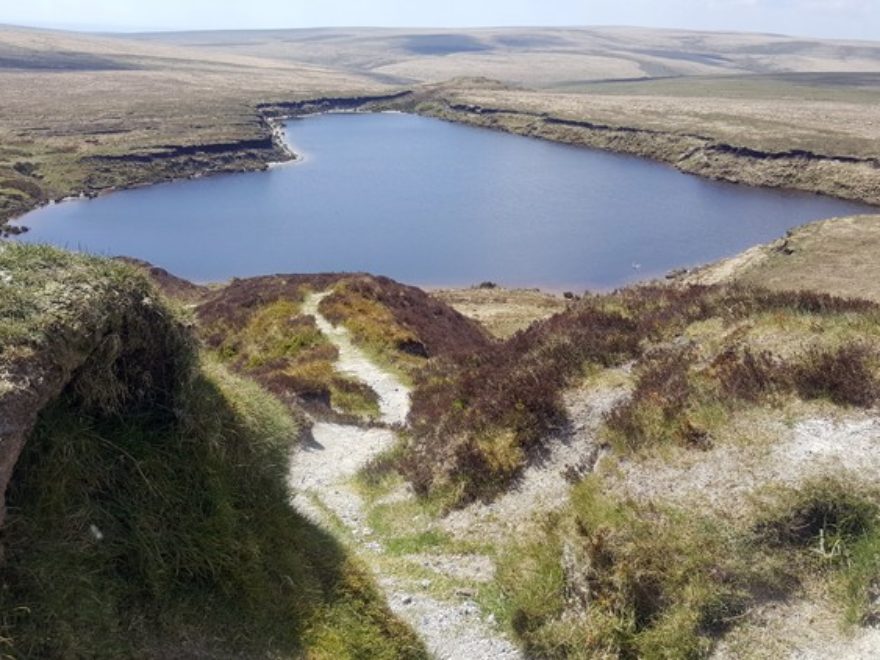 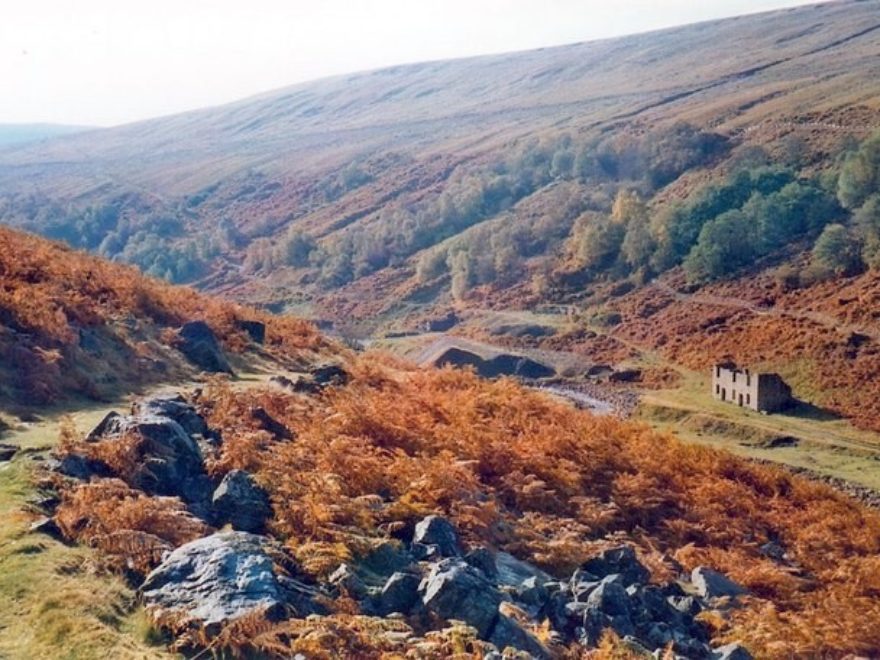 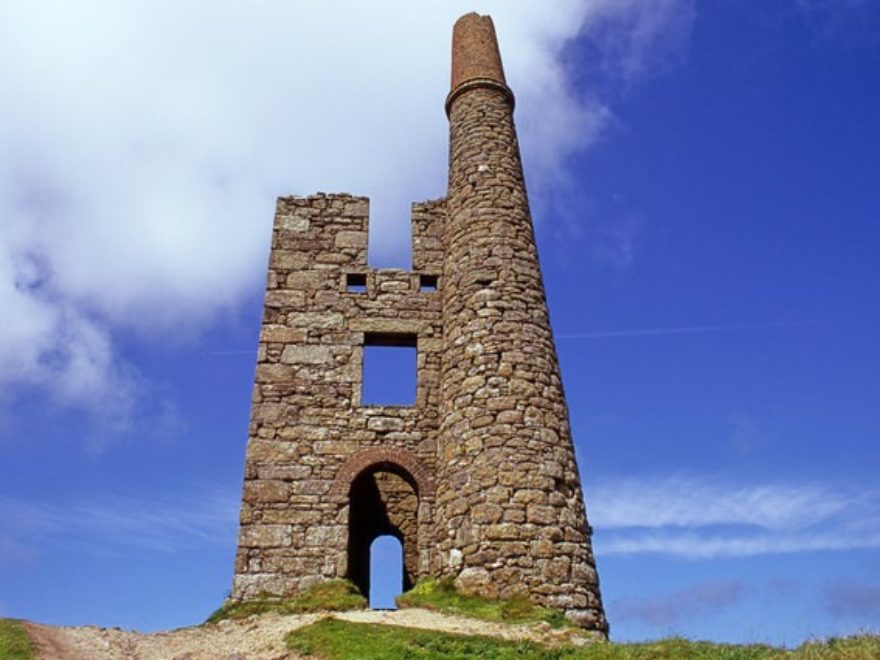 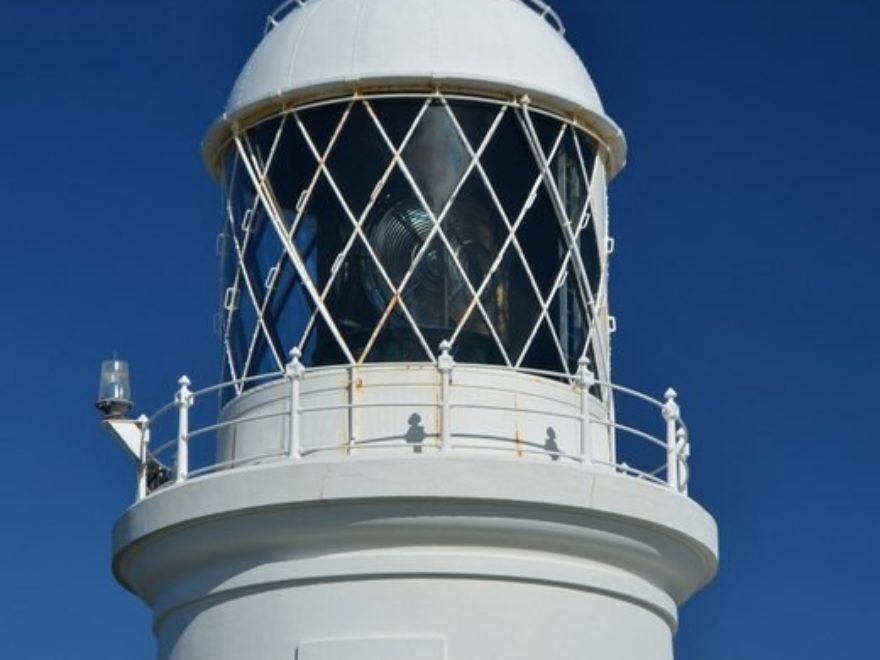 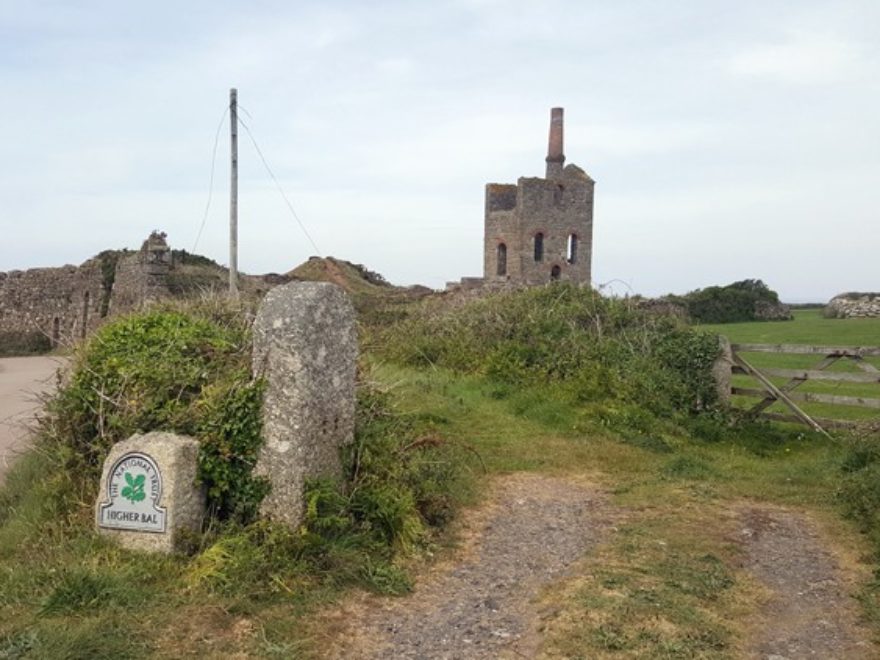 Higher Bal was a tin mine near Levant. Originally part of a mine called Spearn Consols, Higher Bal became part of Levant Mine in 1877. There are two archways in the massive retaining wall; the first gives access to Guide Shaft, now grilled to allow safe viewing; the second leads to steep steps up to… 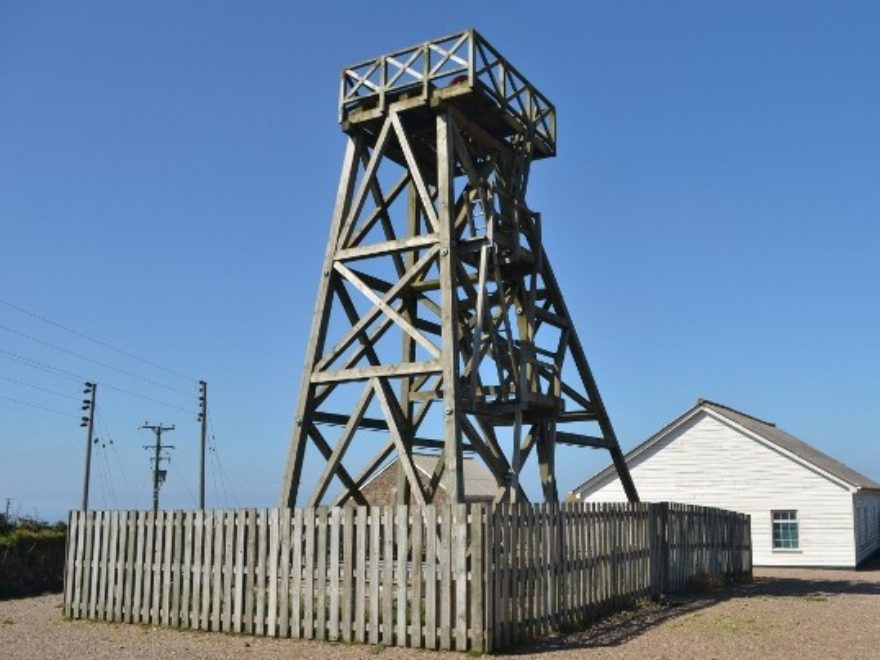 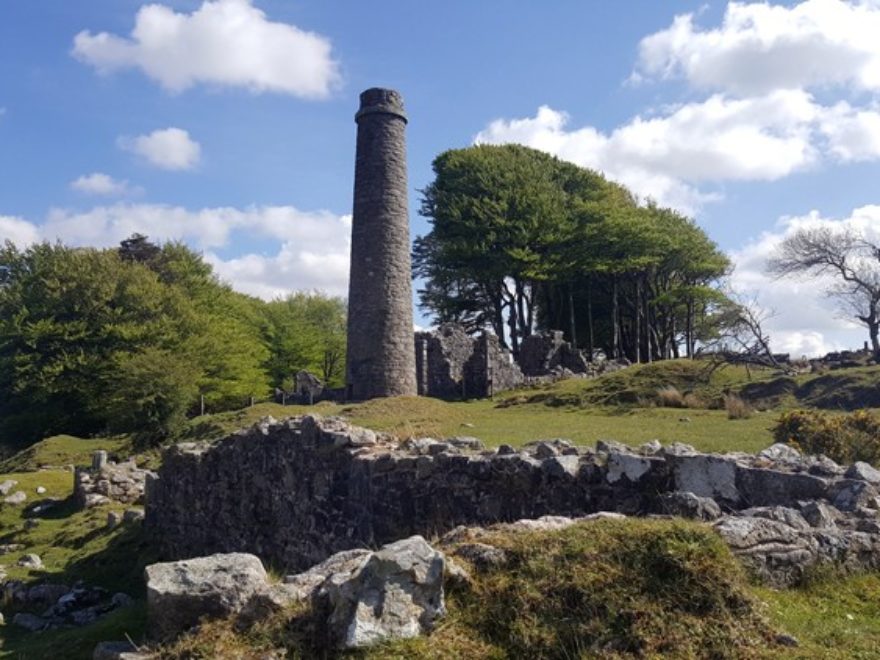 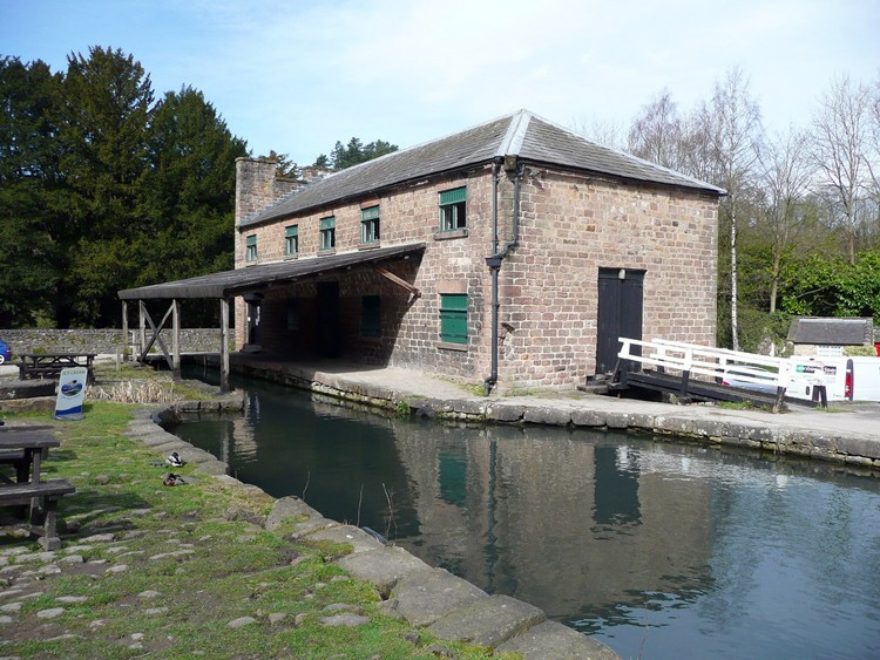 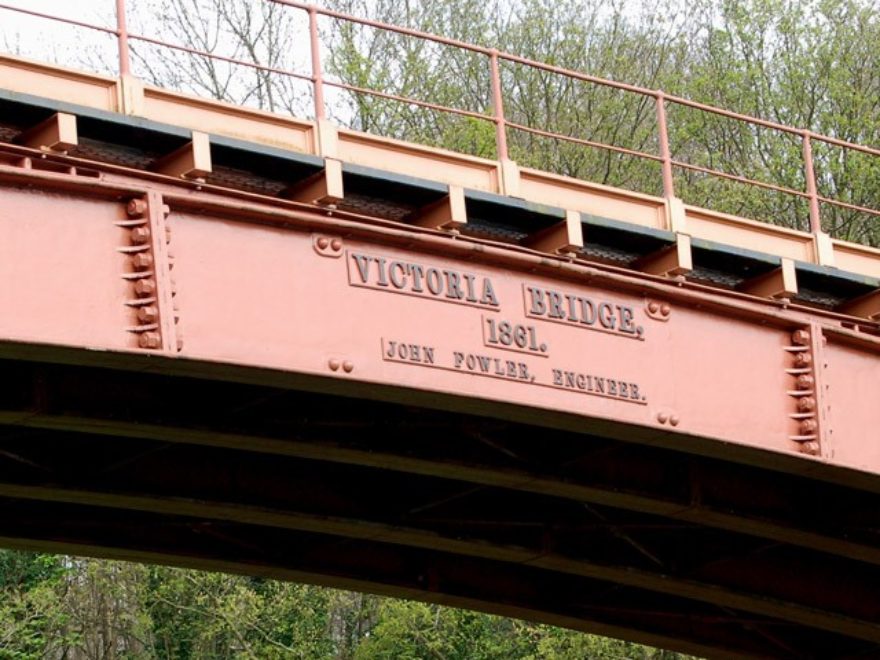 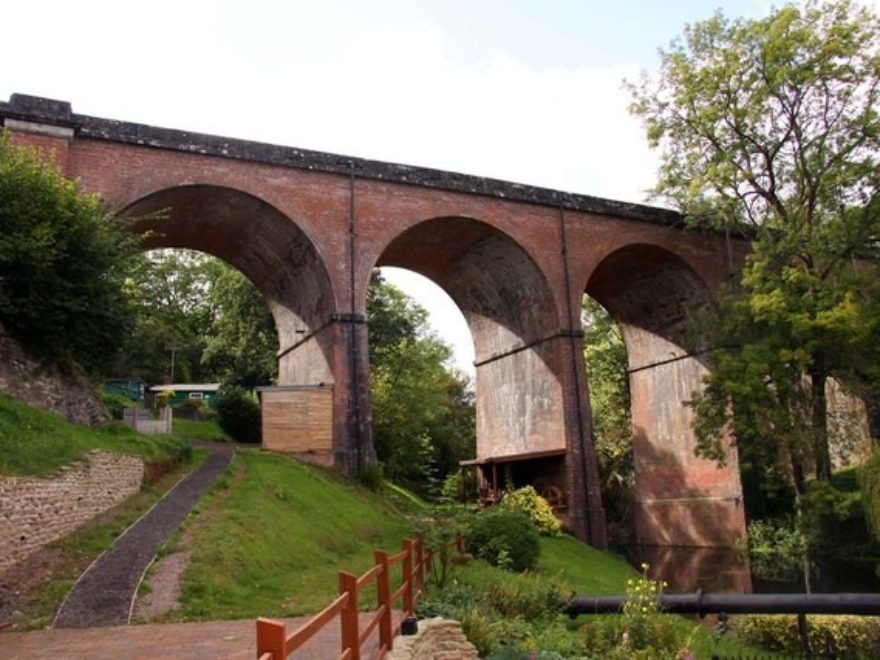 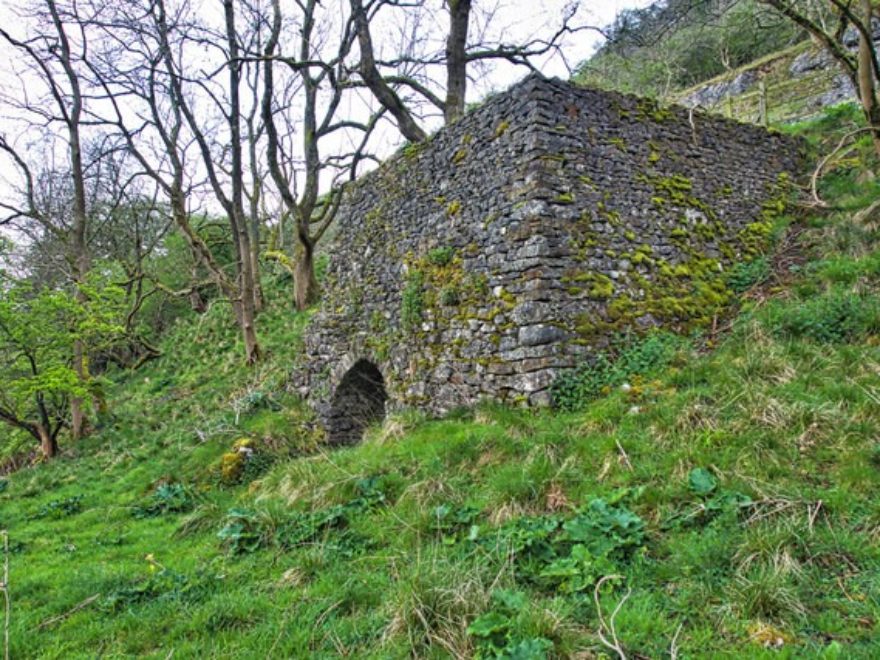 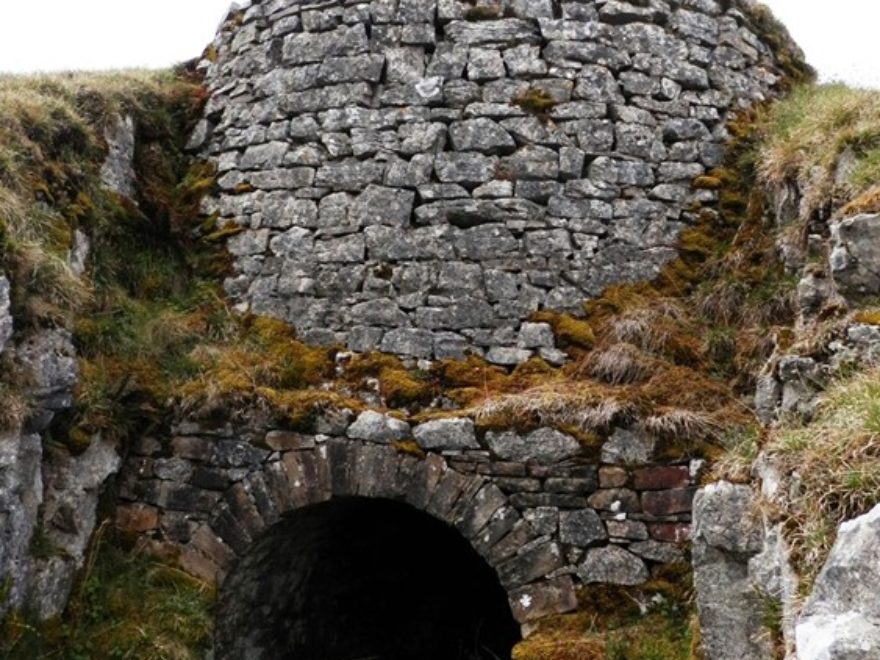 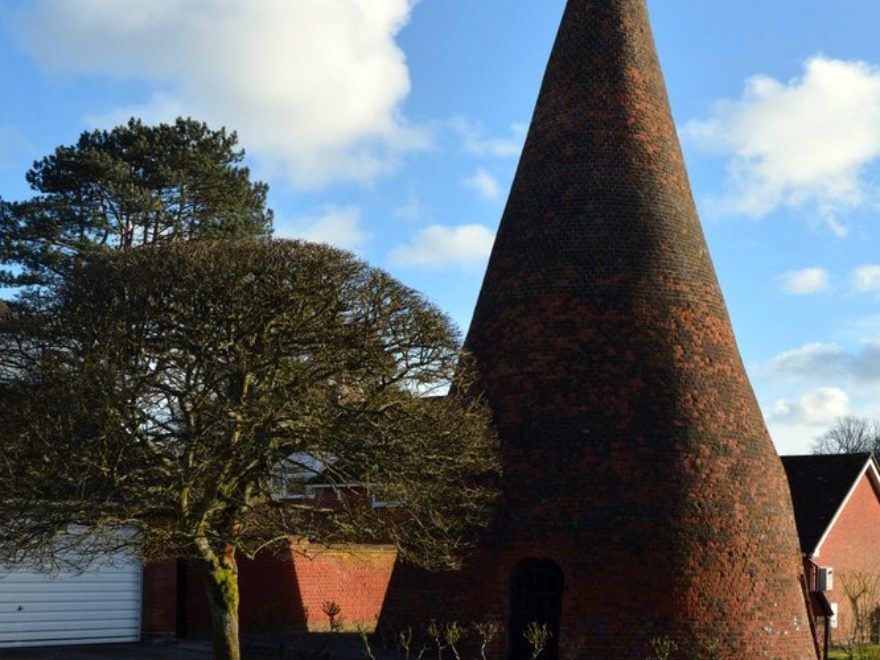 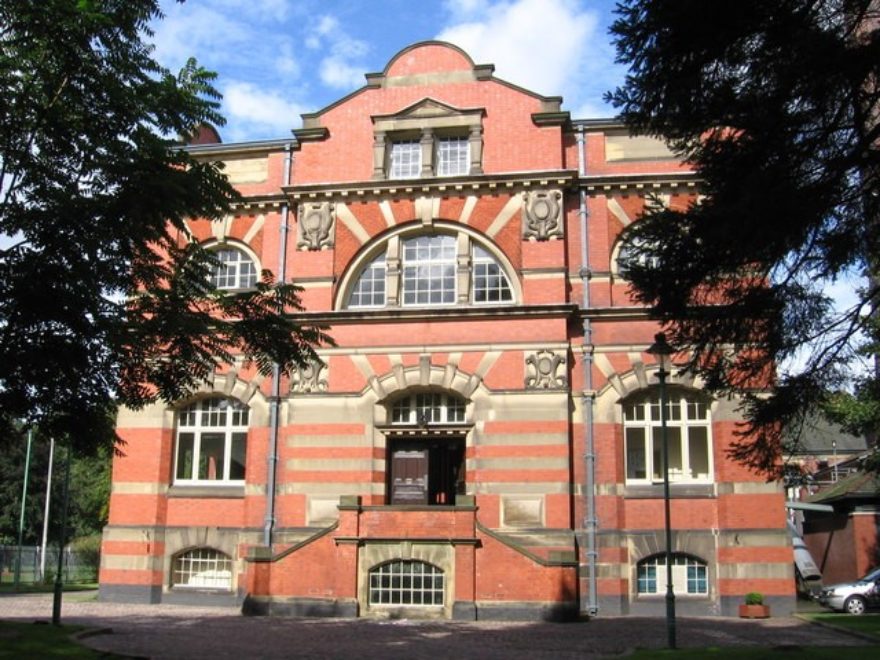 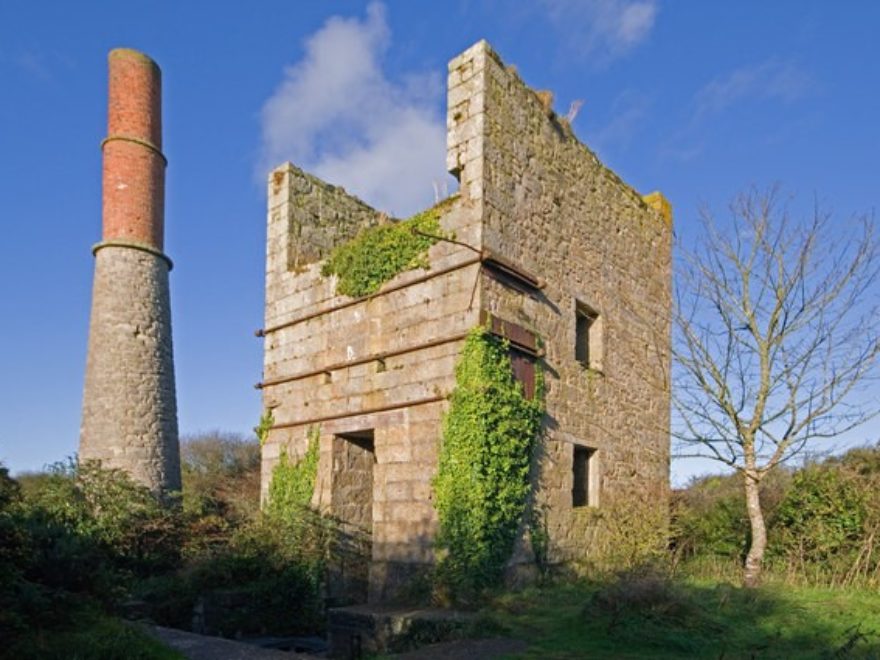 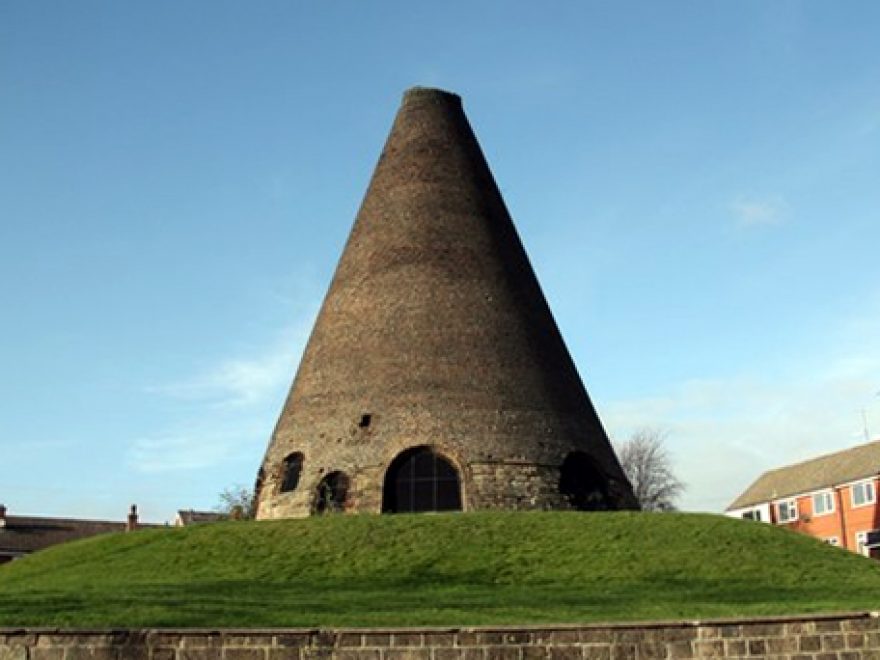 Catcliffe Glass Cone is the oldest surviving structure of its type in Western Europe! It is also a Grade I listed building and Scheduled Ancient Monument. This glorious glass cone was part of the Catcliffe glassworks. They were established in 1740 by William Fenney, who had previously been the manager of the glassworks at Bolsterstone.… 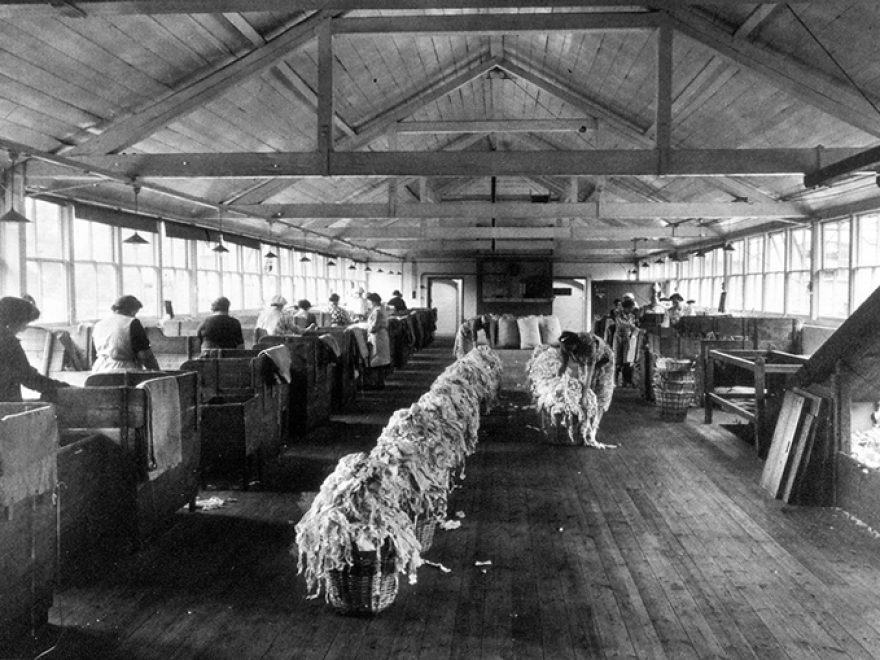 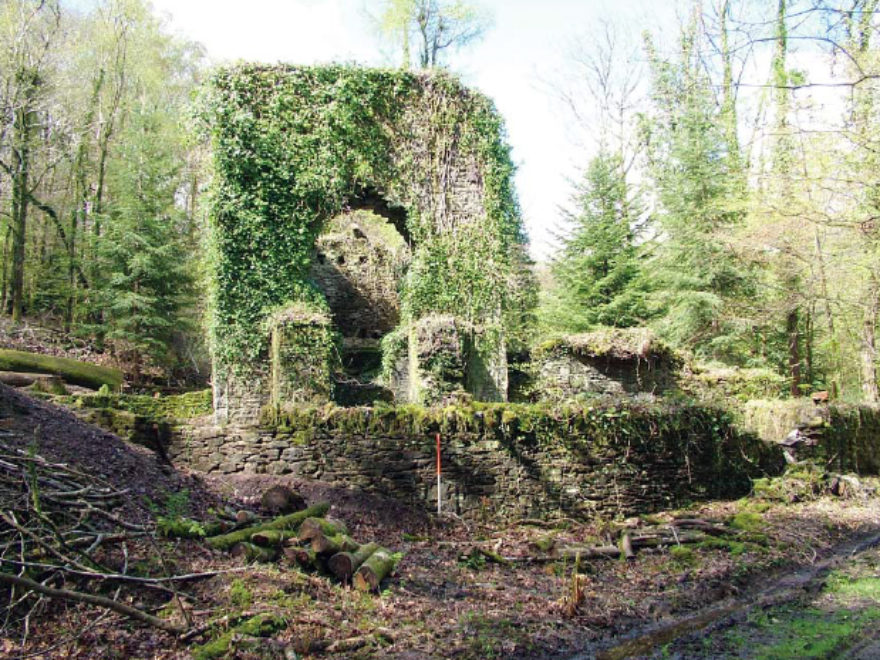 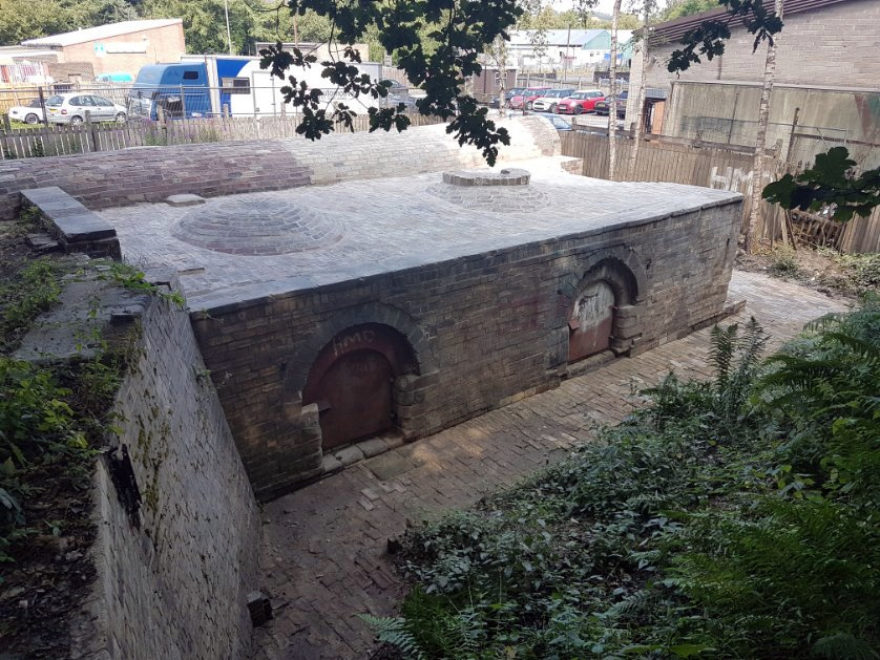